Dr. Jose Luis Alonso obtained his chemistry degree followed by a Ph.D. in Physical Chemistry from the University of Valladolid (Spain) in 1978. He was appointed Research Fellow (1979) and Postdoctoral Fellow (1980) in the Department of Chemistry of Harvard University (USA) working in the field of microwave spectroscopy at the Wilson´s group. He returned to Valladolid and created the first microwave spectroscopy laboratory in Spain with support from Ministerio de Educacion y Ciencia. The infrastructure has grown since then and it is now one of the most important infrastructure dedicated to microwave spectroscopy. Between 1982 and 1985 he spent research periods at the Universities of Bologna (Italy) and Madison (Wisconsin, USA) where he was appointed Visiting Associate Professor. In 1983 he became Assistant Professor in Chemical Physics and then Full Professor in 1988, both at the University of Valladolid. He was an Alexander von Humboldt-Stiftung Fellow at Kiel University in 1990 working with Pr. Guarnieri and Dreizler.

His research focuses on gas-phase studies of molecular complexes. More recently his interest has branched out into the applications of laser ablation technologies, supersonic jets and Fourier transform microwave spectroscopy (LA-MB-FTMW), to biomolecular building blocks and their clusters with water. 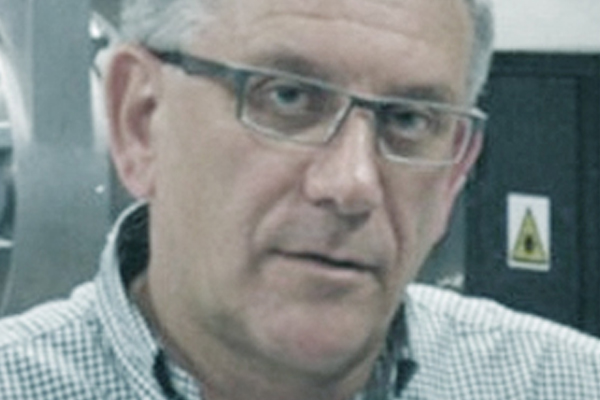